Michel Jimenez Lunz : Founding and Managing Partner of SJL, “He is fantastic, a choice lawyer, and I am really pleased to have found him.” – Chambers Europe

HomeMichel Jimenez Lunz : Founding and Managing Partner of SJL, “He is fantastic, a choice lawyer, and I am really pleased to have found him.” – Chambers Europe 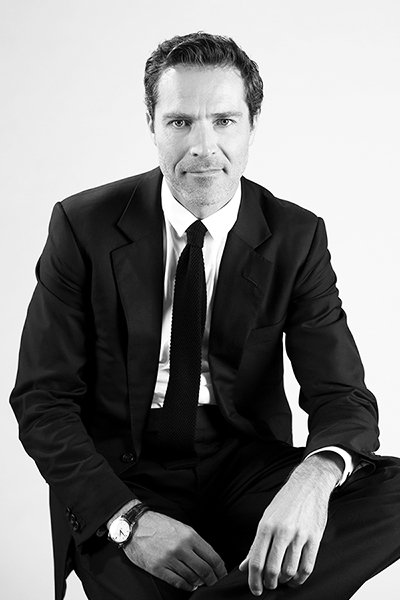 Michel is the Managing Partner and heads the Banking & Finance, Corporate and Restructuring & Insolvency practices of SJL.

Michel founded SJL after having spent part of his carrier at Clifford Chance Luxembourg, Arthur Andersen and Ernst & Young.

Michel is highly recommended as a Leading Lawyer in Banking & Finance by Chambers Europe since 2011.

Michel is highly recommended as a Leading Lawyer in Corporate and Commercial by Chambers Global and Chamber Europe since 2014.

He represents many of the largest and global corporate groups and institutional investors including investment and commercial banks, funds and opportunity funds.

Michel has a long experience in advising on all types of bank financings (acquisition, real estate, export-trade, projects, corporate...) and security interest creation over all types of assets. Michel has also been involved in numerous transactions involving US and European capital markets financings.

He has represented his clients in the full spectrum of debt origination including term, bridge and revolving loans and equity, notes and convertible bond issuances. Michel has also been active in a variety of other secondary market transactions, including the purchase, the sale and the refinancing of senior and mezzanine loans, acquisition of performing and nonperforming loans (NPL) and securitisations and note issuance programmes.

He is also active in financial regulatory and clearing system matters (Clearstream's CMSA, Customer Handbook and Tripartite pledges). Michel has further represented specialised investment funds (SIFs) in the update of their offering memorandum and the change of their depositary banks, paying agents, registrars and central administration agents.

Michel also specialises in giving advice in a wide range of corporate matters. He represents some of the largest US, Chinese and European private equity, real estate and LBO funds in their acquisition of equity interests in industrial, commercial and real estate companies all around the world (Groupe Eminence, Schlumberger, Compagnie de Fives-Lille...), real estate properties (like the Cologne Tower, hotels or shopping centers) and in joint venture transactions.

He often negotiates SPAs and JV agreements. He also advises some global leading corporate groups in the setting up of companies and restructuring, capital increase, merger, demergers and winding-up matters.

Michel is fluent in English, French and Spanish.